Valentine’s Day would not be complete without Cupid, the most recognized symbol of love. Nope, we are not talking about one of Santa’s reindeer. We are speaking of Cupid, the God of Love. It is said that if Cupid shoots his arrow of love and hits you, that you will fall helplessly and madly in love with the next person you meet.

According to Roman mythology, Cupid fell madly in love with Psyche despite his mother’s jealousy over Psyche’s beauty. While he married her, he also told her never to look at him. He visited her only at night. Her sisters convinced her to look at Cupid despite his warning. So, she lit a lamp one night so she could see him. Cupid then left her. 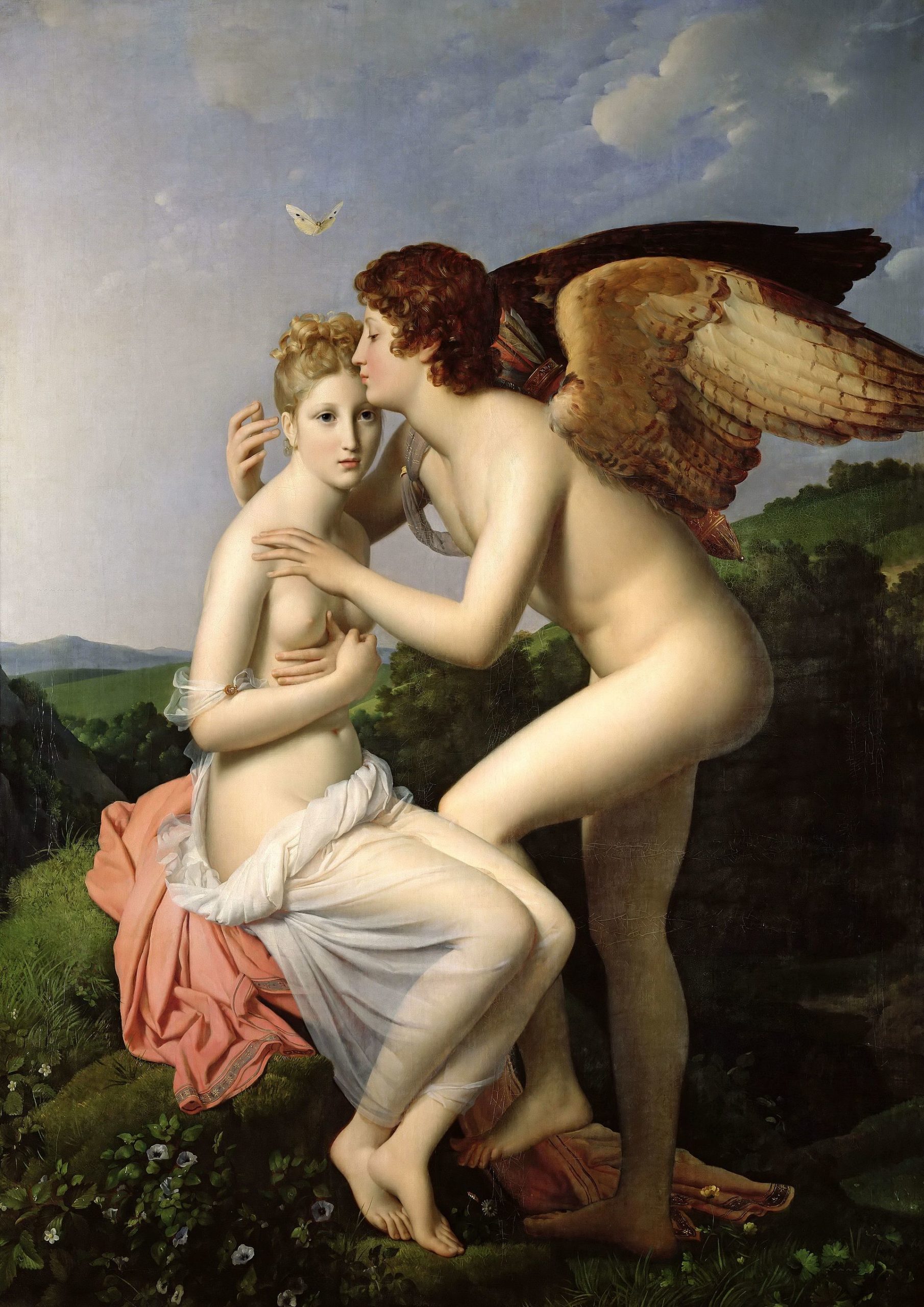 Psyche wandered aimlessly for a time, searching in vain for Cupid. She happened upon the temple of Venus. Venus, looking to destroy her, gave Psyche a series of perilous tasks, each one more difficult and previous than preceding one. Her final task was to deliver a little box to the underworld and get some of the beauty of Proserpine. She was warned not to open the box. But again, curiosity overcame her and she opened the box. There was nothing in the box but deadly slumber.

Cupid, who really loved Psyche all the while, came upon her lifeless body. He forgave Psyche and swept the deadly slumber back into the box. The gods then made Psyche a goddess. – source: holidayinsights.com 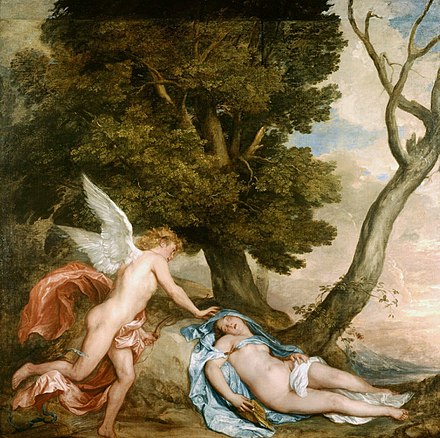 Cupid and Psyche is a story originally from Metamorphoses (also called The Golden Ass), written in the 2nd century AD by Lucius Apuleius Madaurensis (or Platonicus). The tale concerns the overcoming of obstacles to the love between Psyche (“Soul” or “Breath of Life”) and Cupid (Latin Cupido, “Desire”) and their ultimate union in a sacred marriage. Although the only extended narrative from antiquity is that of Apuleius from 2nd century AD, Eros and Psyche appear in Greek art as early as the 4th century BC.

Since the rediscovery of Apuleius’s novel in the Renaissance, the reception of Cupid and Psyche in the classical tradition has been extensive. The story has been retold in poetry, drama, and opera, and depicted widely in painting, sculpture, and even wallpaper.[5] Though Psyche is usually referred to in Roman mythology by her Greek name, her Roman name through direct translation is Anima. – source: Wikipedia

Clinic for Him Extends a Happy Valentine’s Day to All

Having treated hundreds of thousands of men worldwide, Clinic for Him physicians understand both the physical and psychological effects of sexual dysfunction. With that in mind, all of Clinic for Him medical centers are built with individual waiting rooms to create comfortable and private patient experience.

All visits are by appointment only to limit the number of patients in the office at any given time. Further, The Clinic for Him Method® is designed so that all testing and treatment is completed right there in the office without the need for any off-site travel.

Sources for text and art: